‘Empty Mind’ and ‘Stuck in Daydreams’

I’m a solo artist from Wainuiomata that likes to experiment with genres and sounds. My final project has been based around experimentation, as well as persional growth through song-writing. The journey starts with a project called ‘Empty Mind’, which explores song-writing in its most stripped-back form of purely live acoustic sounds. ‘Empty Mind’ forms the basis of the next project, ‘Stuck in Daydreams’, which consists of the same five songs but reworked with variations in instrumentation and genre. I believe that cohesion in a body of work comes from the artist, not necessarily from genre, and I hope my project reflects this.

Aside from this I’ve collaboratively written and recorded an EP with my band Pale Lady, in which we have incorporated commercial and experimental elements into rock music. I’m also interested in writing music for games and mixing for other artists, which I plan on pursuing further in the future.

This is the artwork for the first part of my project, 'Empty Mind'. 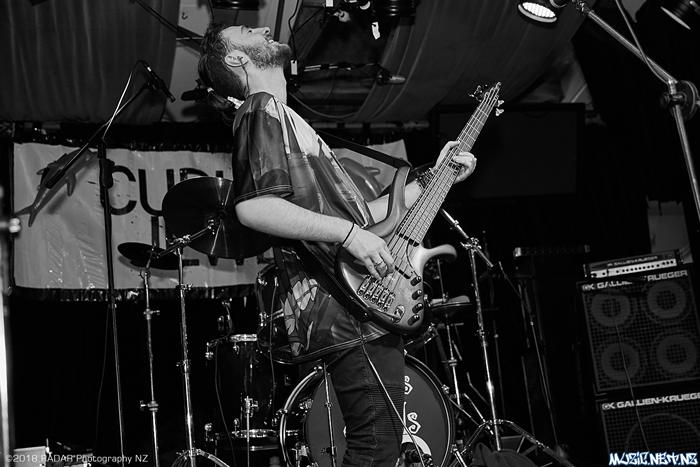 Photo of me performing live with my band Pale Lady. 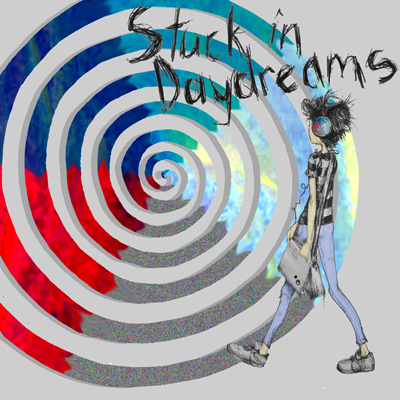 This is the artwork for the second part of my project, 'Stuck in Daydreams'.