SPINSTERS’ UNION aims to enable creativity using the bare minimum of resources; it is a cross between a label, bedroom studio and music archive. In a field where elitism is the norm, Spinsters’ Union fosters a purposefully casual ideology. Using second-hand equipment, tapes, and a disdain for the polished, this project subverts commercial conventions of recording and accessing music, instead placing perceived disadvantages directly in its spotlight. In a similar way, Spinsters’ Union exists to have women and other minority communities at its forefront, acknowledging the imperfections in art made by those at the short end of the stick.
Sam Curtiss is a 21-year-old queer woman studying at Massey. She set this project in motion with no consideration of her own limitations; meaning her project’s future is full of possibilities. This is an amalgamation of her last three years of work, on top of outsider art & DIY music - a loveletter to the community she has found herself in. 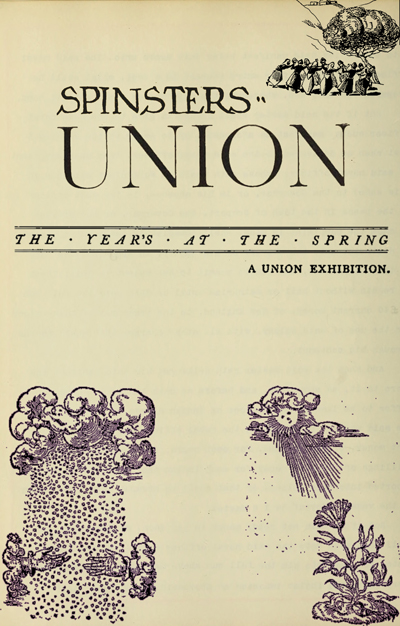 The Year's At The Spring' Exhibition illustration