Troy Ward is a third year Bachelor of Commercial Music student who majors in music technology. He specialises in both live and studio production, with his major project focusing on the latter. Troy has been working with a handful of artists to record, mix, and master their EP’s and singles. He utilises both the digital and analogue in mixing, and melds the two together to streamline the processes.

On top of the studio side of things, Troy also delves deep into live audio production. Working for a handful of companies around Wellington, he has worked on his fair share of productions coming through the city. Here he has learned to work with many different people, adapting to new situations, and built an ability to troubleshoot on the go. As well as larger scale productions, he also does sound for many of his friends around many different venues around Wellington. 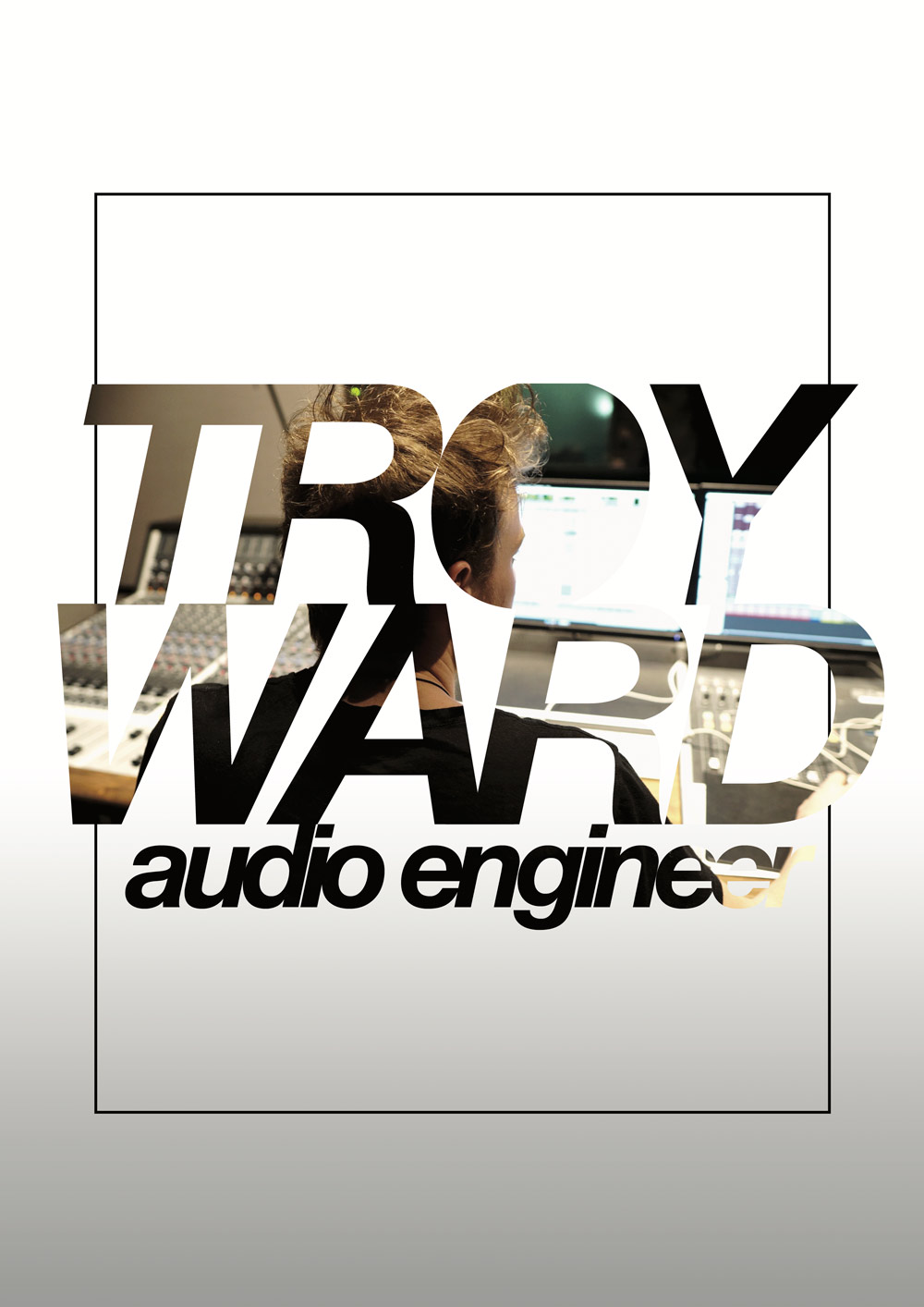