Spectacle of the Unseen

“The Spectacle of the Unseen” explores the development of narrative within costume design in film, spectating that the ability of the garment to convey meaning extends far beyond an image on a screen. For the spectator, the ability to look beyond the image and see the hidden narrative is fundamental to their understanding of a storyline. The character’s costume in this case, holds the ability to employ the spectator’s aptitude to lend it a deeper meaning.

Through the creation of the conceptual backgrounds of a trinity of characters who personify three aspects of one being, these narratives have been translated into costumes; weaving the character’s sub-plots into the garments through the employment of various technical skills.

Zoe Mitchell is an aspiring costume designer with a love for creating one-of-a-kind garments that engage a high level of skill and detail to inspire and draw the eye of any viewer. 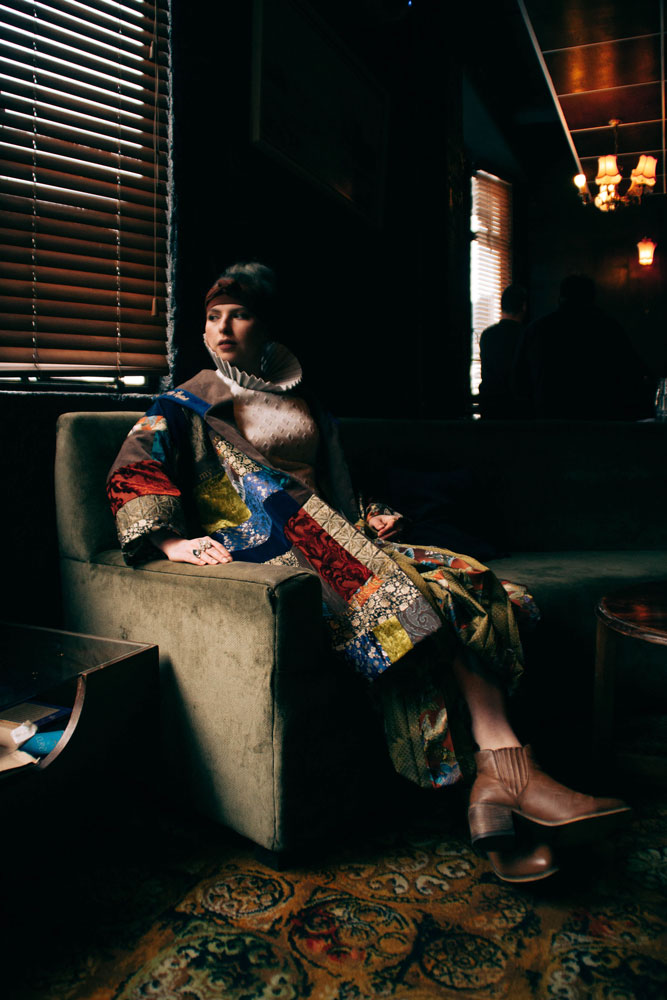 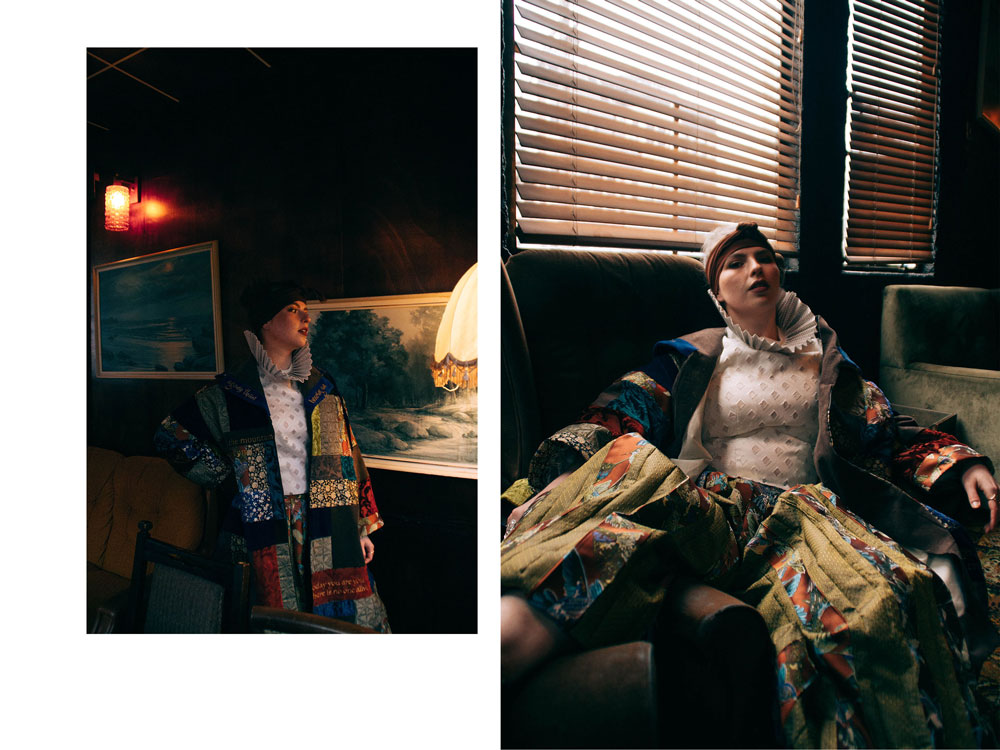 "The Advisor" - The 'Mind' of the Trinity 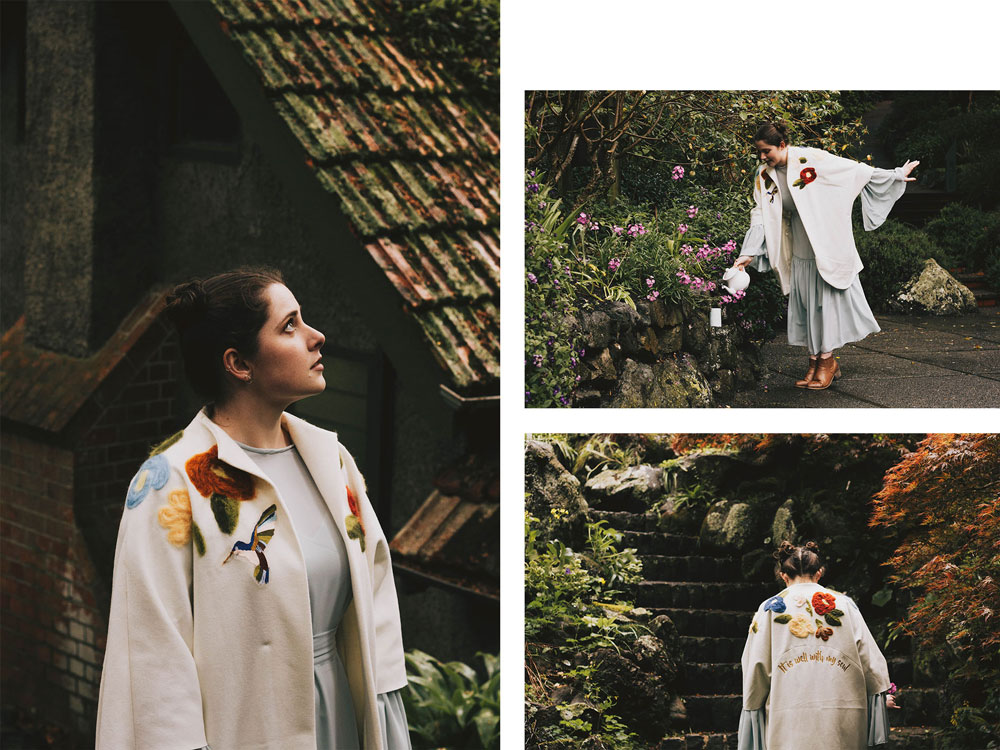 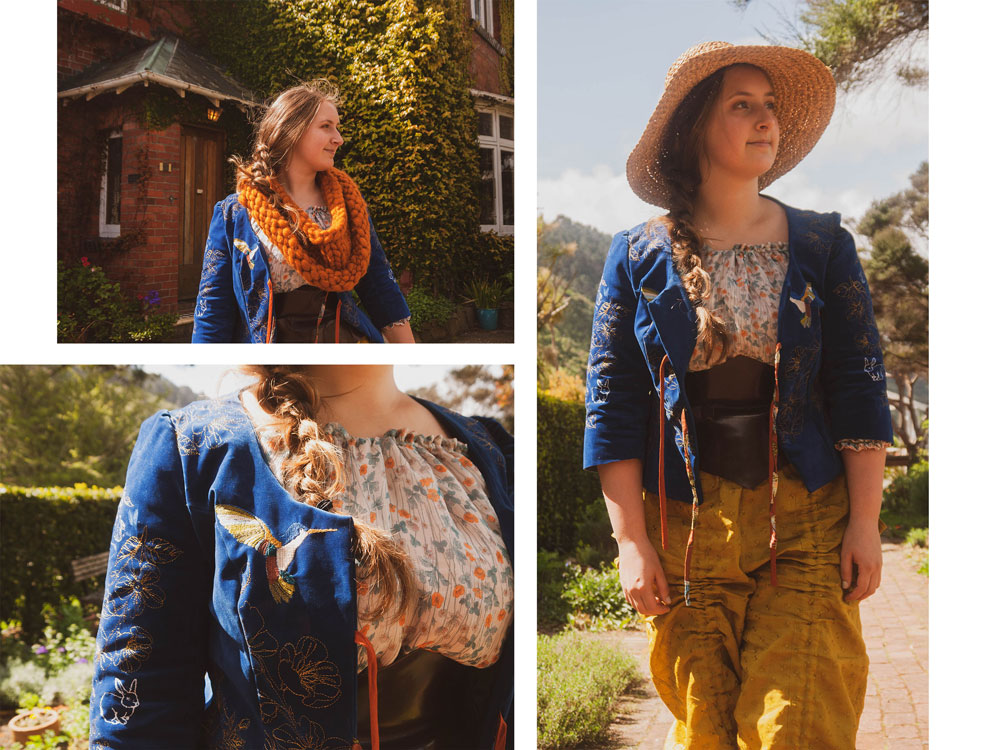 "The Healer" - The 'Body' of the Trinity