This semester I have explored gendered notions of power within interpersonal relationships. Drawing upon imagery from pop culture, magazines, social media and personal collections, I have sought to paint portraits of assertive women. Based in personal narrative, I am also interested in modes of autobiographical storytelling.

This series is a continuation of previous projects in which I investigated romantic relationships. Sitting alongside issues of monogamy and mental health, these paintings were often dominated by a sense of solitude. Although this remains a feature of the work, I am now interested in juxtaposing this with the power of these lone female figures; thereby exploring the tension between solitude and independence.

This semester I have explored what it means to represent assertion. I am particularly interested in how the characteristically “feminine qualities” of this work, such as its soft and decorative appearance, might skew interpretations of these characters. I am concerned with investigating the differences between assertion and aggression, solitude and independence. These figures may embody all of these qualities at once. They certainly show and ability to ‘“fight”’ - whatever that might mean. 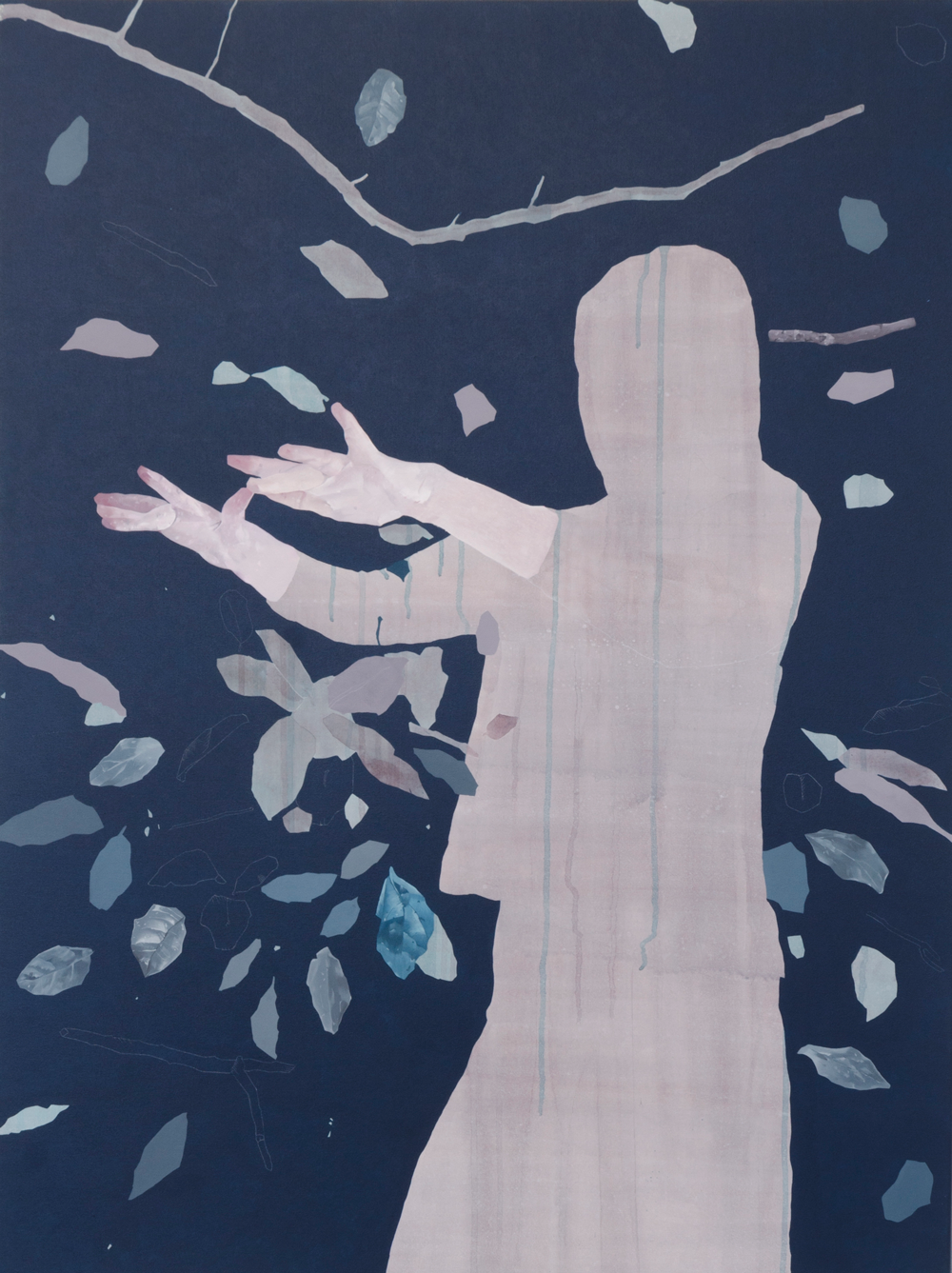