Designing a protective suit for a humanoid disaster relief robot

Being an extropianist, Im a big fan of looking to the future, so when looked at the current state of the industry of Robotics and AI, I noticed something interesting. The majority are all being built and tested indoors in safe environments. Or when they do go outside its on concrete on a super sunny day. So, I decided it was time to create a concept suit that would protect the robots in the environments they were built to tackle. Early research highlighted key points to address throughout my prototypes. These required my robot to non-verbally communicate its purpose to its users, and how the protective elements could provide protection to the robot and still seem like a firefighter’s uniform - to breed familiarity.
Ideally by the end of the project the suit I developed would start to get people on board with the idea of these kinds of robots. 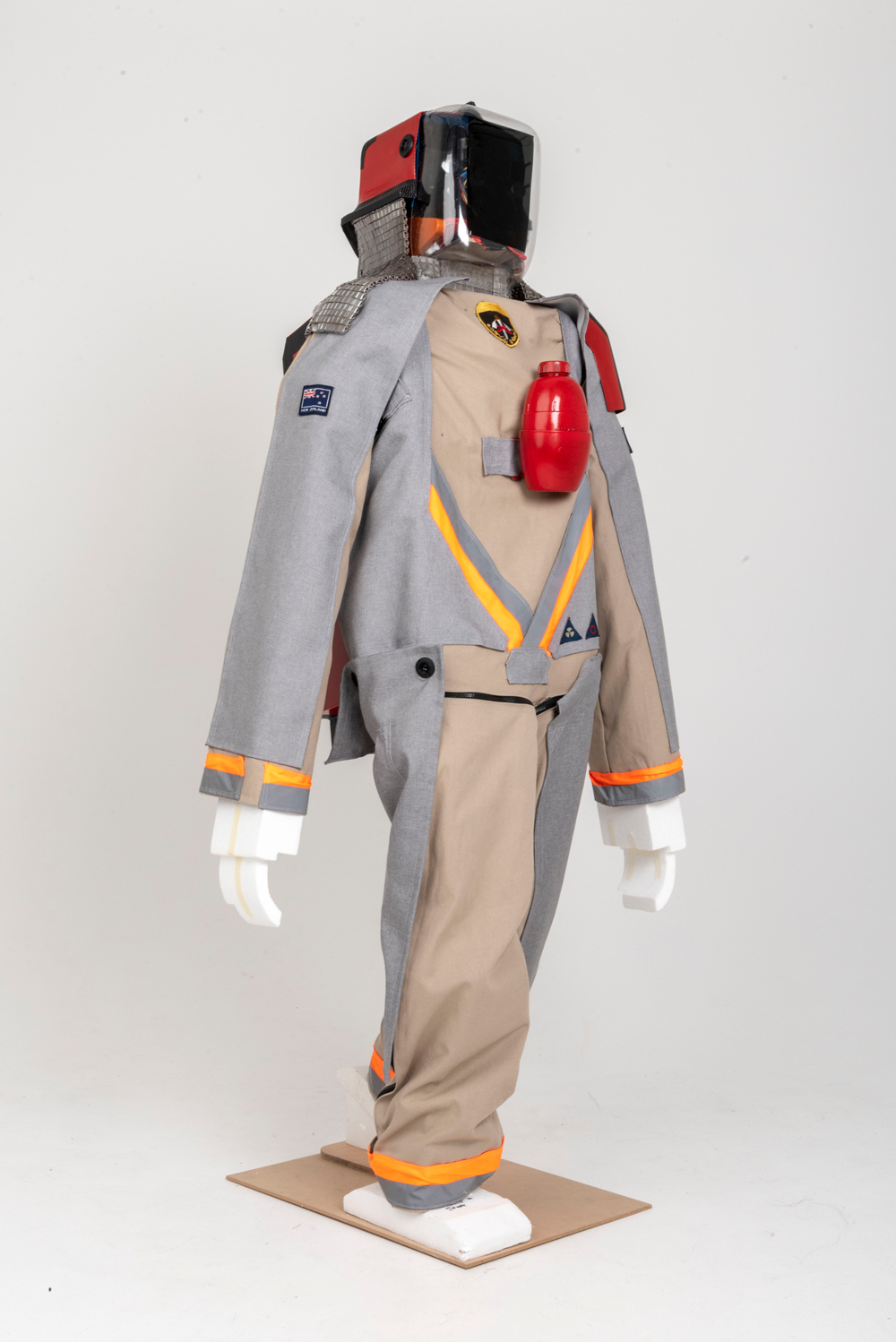 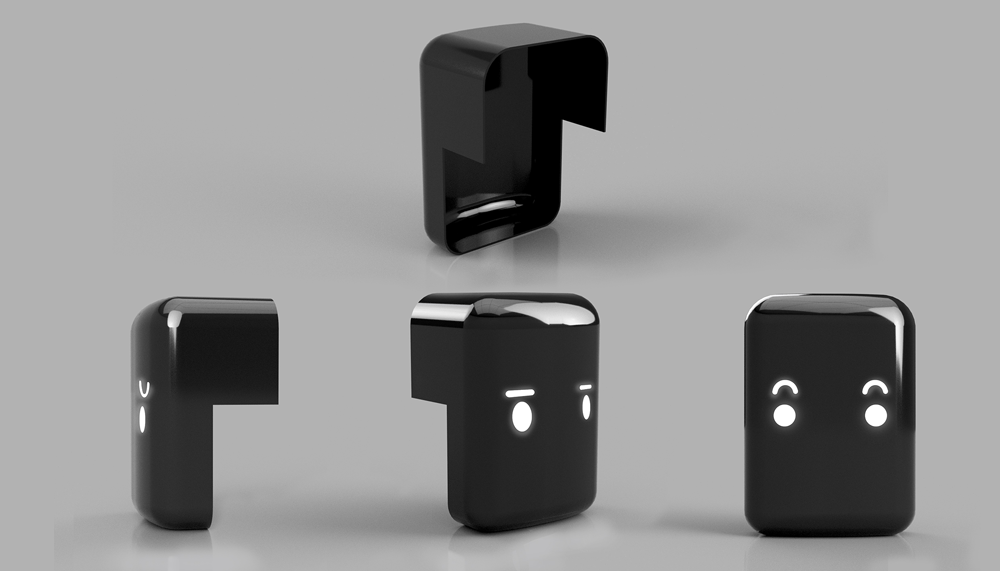