From 1979 to 2016 there was 64 documented Failure to identify incidents in New Zealand. These incidents involve a hunter incorrectly identifying their target and fatally shooting another human being.

The autonomic nervous system has been directly linked to these incidents. The cognitive functions of this system are induced from the sighting of big game animals and are believed to impact hunters decision making.

The ‘Hunt-Ed’ rifle controller is a key component of an educational virtual reality simulation which immerses participants into a virtual reality hunting scenario. The ‘Hunt-Ed’ system educates the participants about the autonomic nervous system by presenting them with their emotional state intensity corresponding with the simulation history.  The information creates a personal connection between the participant and the information the system is aiming to educate. 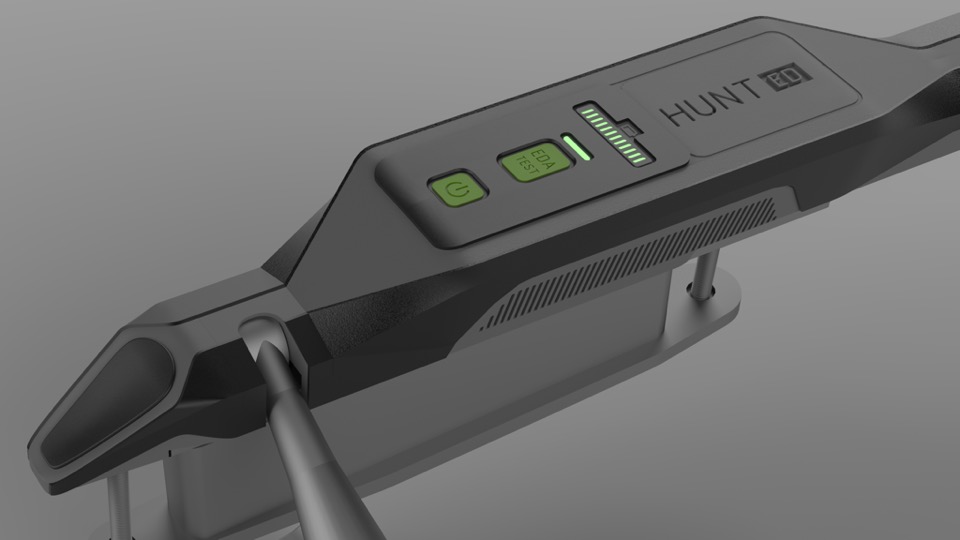 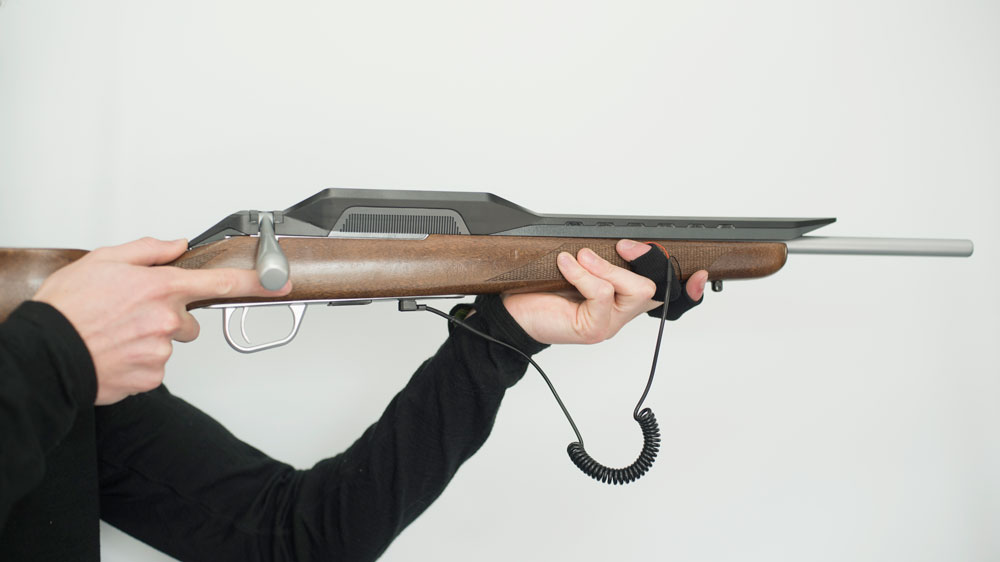 Side view coupled with existing stock 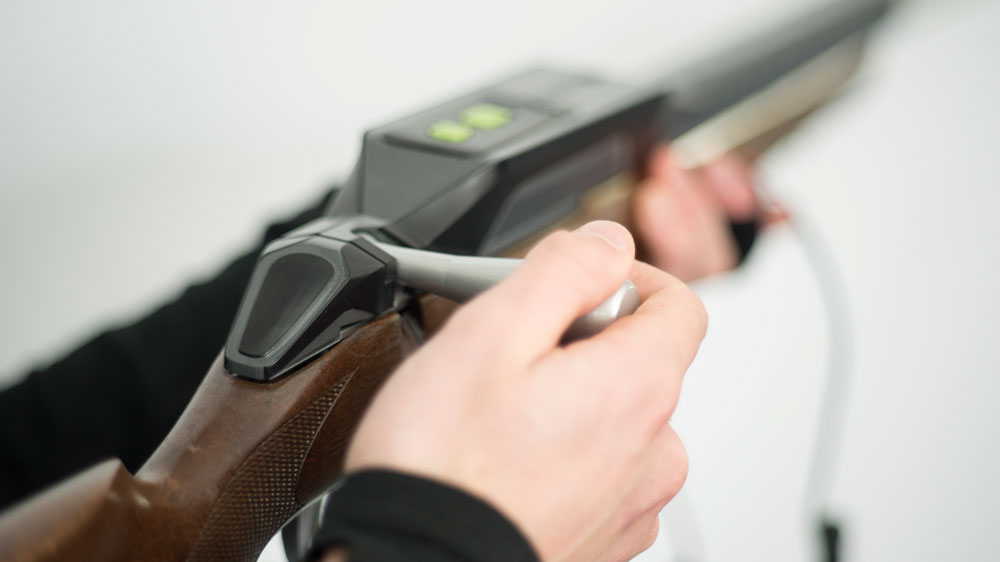 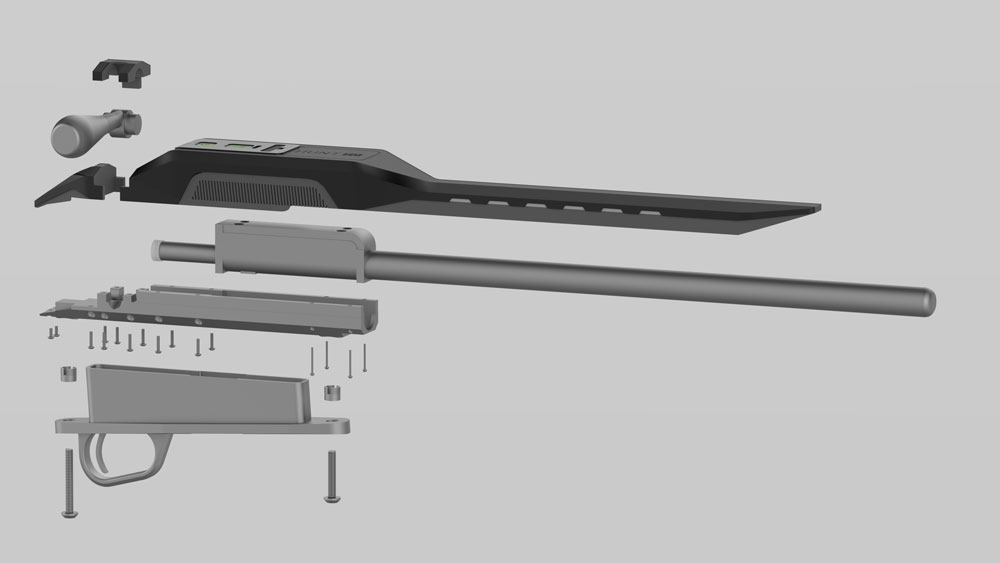