A live action short film that blurs the lines between the whimsical and macabre, Return to Fable Grove is a psychological thriller that explores themes of family dynamics, psychosis, and memory. Through a blend of gritty narrative, campy puppetry and 80's nostalgia, the film tells the story of Eli Walker, an estranged son who returns to his childhood home only to be confronted by his traumatic past. He experiences a warped reality which is manifested through the world and characters of an 80's TV puppet show 'Welcome to Fable Grove'.

My role For Return to Fable Grove was the head of the puppetry department. I had a blast working on this project, especially because I got to make and puppeteer puppets. Being a fan of 80s fantasy films such as Labyrinth and Dark Crystal, getting to work on a project such as this was a dream come true for me. I had a lot of fun making the puppets, it was a bit of a trial and error process as I had never made puppets before, and in hindsight I would do a few things differently. But, in the end I was very happy with the way they turned out and I look forward to making more puppets in the future! 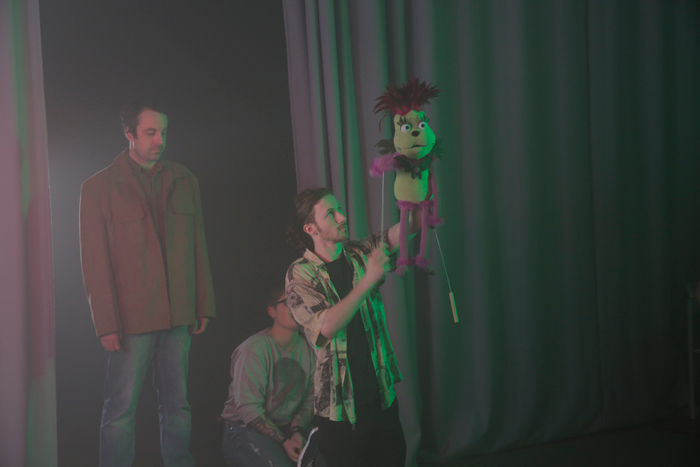 Me on set puppeteering Willow 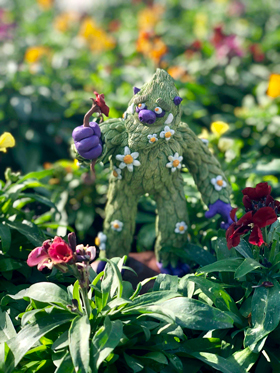 A small character sculpt I did of Moss Man

Me with an almost finished Willow puppet