What if the worst ad agency in the Pacific was tasked by the New Zealand Government with the mission of getting kiwis to travel safe? Washout Media is a wannabe-viral marketing startup destined for failure when they take on a brief from the buttoned-up bureaucracy. The desperate SafeTravel boss Clark has placed his unconditional faith and budget into the Washout Media team, linking his fate with theirs as they plunge into madness and an inescapable creative darkness that somehow gets thousands of views.

Caleb Gamman is primarily the writer of the project, writing and throwing out hundreds of ideas over the course of the calendar year. As we moved into production he moved into an acting role, while orchestrating set ups to assist the director. And finally in post-production he filled roles of color grading and music production while assisting with the editing and compositing. 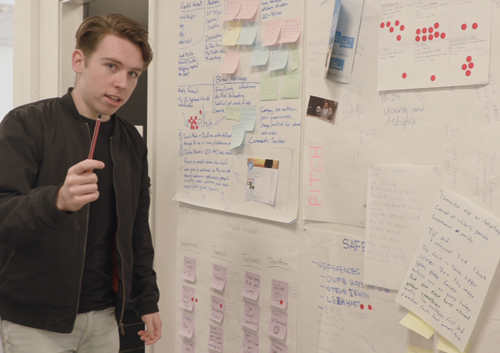 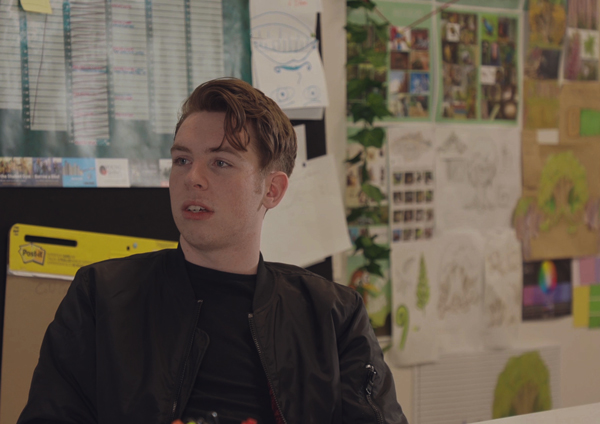 Caleb Gamman acting as a writer in SafeTravel: Fourth Meeting 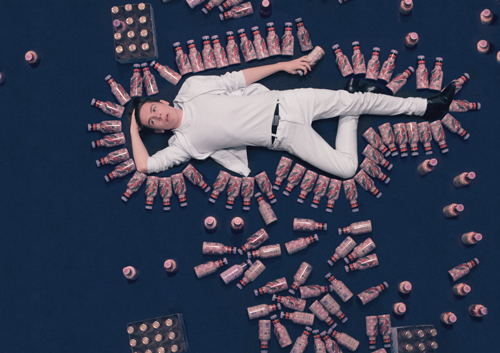