Kiwis Can Fly is a fun and adorable 3D animated mini series for young children which follows a determined little Kiwi named Kori who dreams of flying through the trees of Punanga Park. Undeterred by the restrictions of his anatomy, Kori endeavours to be the first kiwi to fly ever! With his innate DIY know-how and the help of his best friend Moemoe the Takahe, Kori believes he can cure his flightlessness with a little kiwi ingenuity.

Courtney Gilbert has been responsible for a variety of roles throughout production including Directing, Producing, Screenwriting, Production Management, Production Design, Pre-visualization and Animation. Courtney aspires to bring 'Kiwis Can Fly' to the national media market and continue creating original content for both New Zealand and international audiences. With a passion for animated/CG content Courtney aspires to work in industry as a Creative Producer working on feature films. 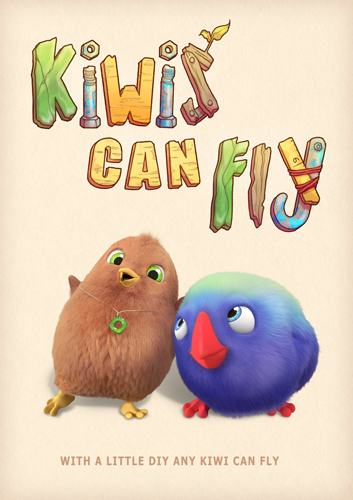 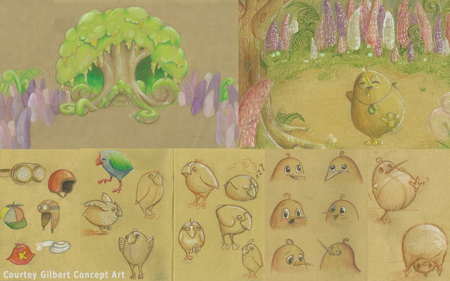 Courtney's character and environment pre-visualization art for 'Kiwis Can Fly' 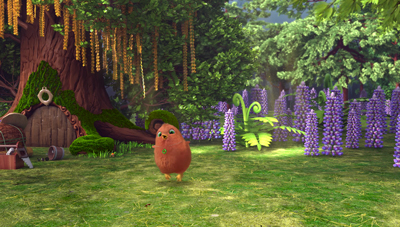