Kiwis Can Fly is a fun and adorable 3D animated mini-series for young children, which follows a determined little Kiwi named Kori who dreams of flying through the trees of Punanga Park. Undeterred by the restrictions of his anatomy, Kori endeavors to be the first kiwi to fly ever! With his innate DIY know-how and the help of his best friend Moemoe the Takehe, Kori believes he can cure his flightlessness with a little kiwi ingenuity.

Kyle Phan has been working as a Character TD on Kiwis Can Fly project. His role involved rigging characters and props, grooming and setting up jiggle deformation to drive final skin. As the production developed, he also assumed responsibility for rendering and lighting. Despite being a student project, Kyle has always wanted to push Kiwis Can Fly as highest quality as possible. 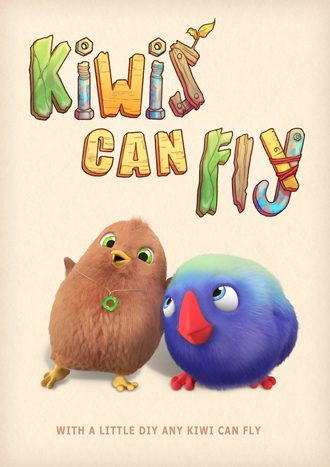 WELCOME TO KIWIS CAN FLY 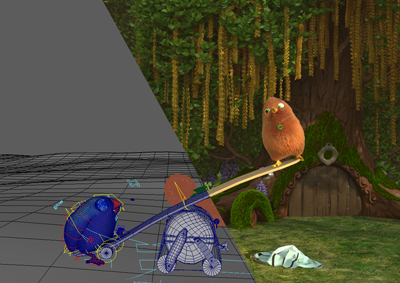 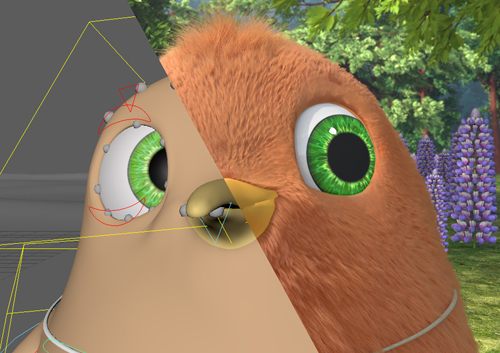 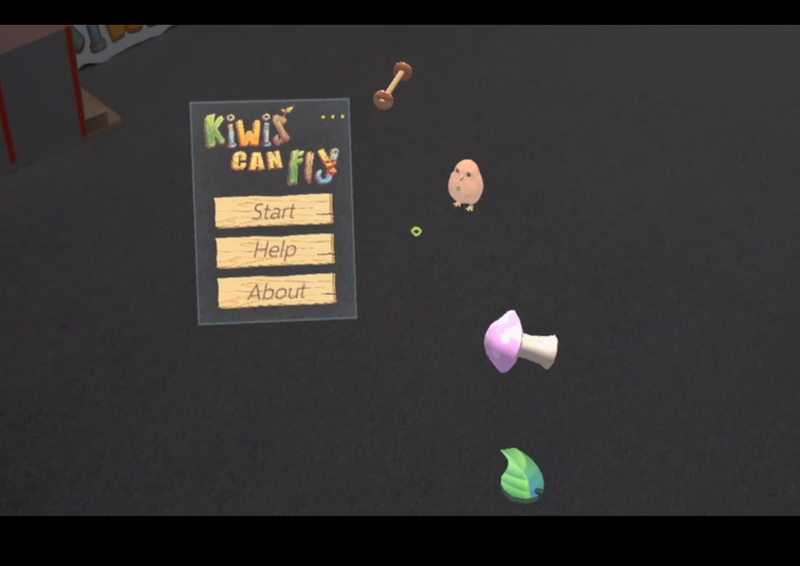 ..... and with Tom, secretly making a HoloLens game for Kiwis Can Fly exposure